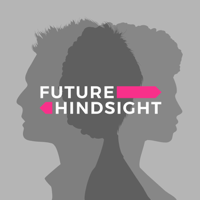 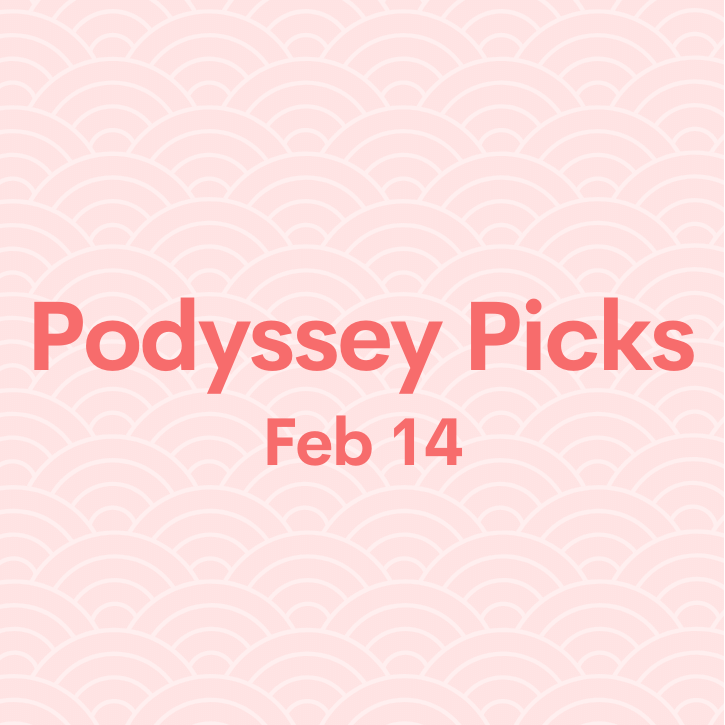 Here’s this week’s roundup of top podcasts and playlist recommendations from the Podyssey community. From whole playlist of hot new podcasts to a Spotify series that probes the dark side of the male exotic dancers of Chippendales, there’s lots to discover this week!

Learn the backstory of Boone Helm, a ruthless outlaw and cannibal of the Wild West. 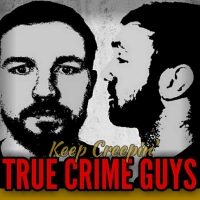 Was a young blind woman’s death a tragic accident, or was someone else involved? 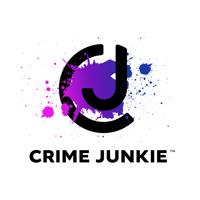 Known for her heart of gold, Ashley Young befriends Jared, a troubled man who ends up violently mutilating her body. 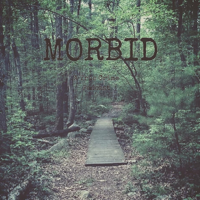 From corruption to murder, a new Spotify series probes the dark side of the male exotic dancers of Chippendales.

I am so excited that this series is finally ready! Full episodes are on Spotify. I highly recommend.

by Welcome to Your Fantasy

A 1892 cold case of parricide gets re-examined by a modern day jury. 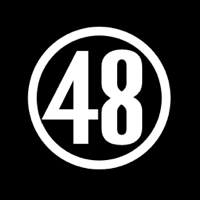 A couple’s Hawaiian dreams are shattered after perpetrators enter their home, killing them both. 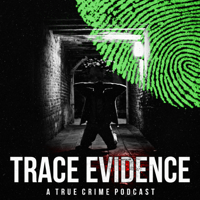 148 - The Murder of Paul Featherman and Nancy Baugh

If this person's allegations about the chief of police are true, this could be huge for this unsolved case. I really don't know whether to believe him about the snuff film or not, but I'm interested to listen to the rest of this series.

He left his beloved dentures behind and was never seen again. Did he commit suicide or...? 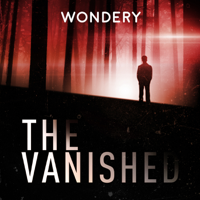 A woman was tormented with threatening calls, arson, and disturbing physical attacks for years … who was stalking her? 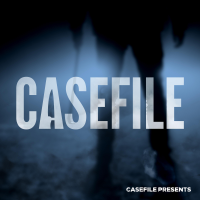 36 stab wounds on his body after a sexy wedding anniversary night in the jacuzzi...who's the killer? 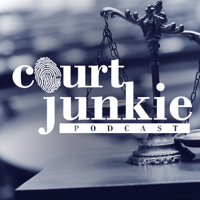 Ep 144: Home Invasion or Murder From The Inside? (Sandra Melgar)

Lobotomies used to be seen as a miracle cure for mental illness, but they were the definition of bad medicine. 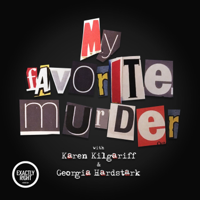 My Favorite Murder with Karen Kilgariff and Georgia Hardstark

Check out our playlist on the best new and notable podcasts to listen to this February!

Future Hindsight is a weekly civic engagement podcast featuring in-depth conversations with citizen changemakers. We know American democracy is a living, breathing mechanism which must be protected. Listen to our new season on systemic racism wherever you get your podcasts.

👉 Featured Episode: The Color of Law author on state-sponsored segregation, its continuing impact on disparities in wealth and income, and a new movement to redress racial segregation.