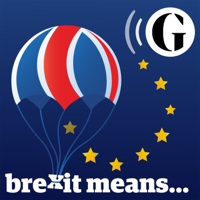 We delve into the nitty gritty of Brexit and try to make some sort of sense of it, bringing you episodes as and when you need them.  In the coming months we’ll be hearing from Britons and Europeans, Leavers and Remainers, politicians and ordinary peo...Show More