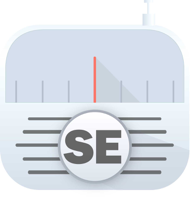 Software Engineering Radio is a podcast targeted at the professional software developer. The goal is to be a lasting educational resource, not a newscast. Every 10 days, a new episode is published that covers all topics software engineering. Episodes...Show More