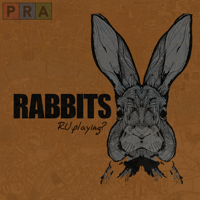 When Carly Parker’s friend Yumiko goes missing under very mysterious circumstances, Carly’s search for her friend leads her headfirst into a ancient mysterious game known only as Rabbits. Soon Carly begins to suspect that Rabbits is much more than ju...Show More

The 8 Best Episodes of RABBITS