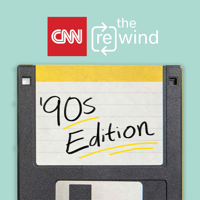 Join HLN's Michaela Pereira for a limited series as she takes you on a journey back to the era of rollerblades, Blockbuster nights and dial-up internet. Discover what made the 1990s so special and the ways it still leaves its mark on us today.