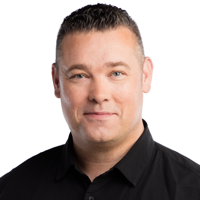 Wrap up the day and become part of the Rob Fai Nation, weekdays from 10pm to midnight. Fresh insight, recaps on all the major news stories of the day mixed in with Rob Fai's high-energy style. From the Canucks, Whitecaps, Lions and Canadians to UFC,...Show More