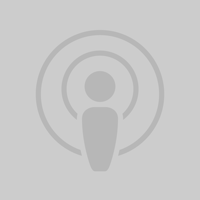 Major news events throughout the world continue to be largely ignored until they reach tragic proportions. Underreported, a weekly feature on The Leonard Lopate Show, tackles these issues and give an in-depth look into the stories that are often rele...Show More