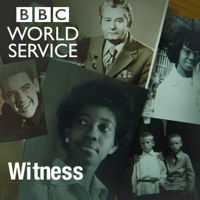 History as told by the people who were there.