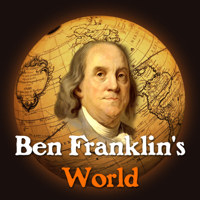 This is a show about early American history. Awarded Best History Podcast by the Academy of Podcasters in 2017, it’s for people who love history and for those who want to know more about the historical people and events that have impacted and shaped ...Show More