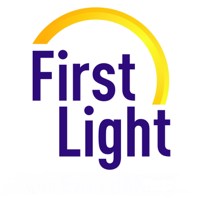 Start your day right with First Light! Join host Michael Toscano with updates on the latest overnight developments on all the major stories, and a look forward to the day ahead. First Light goes beyond the headlines with in depth reporting from aro...Show More

More Podcasts from Westwood One