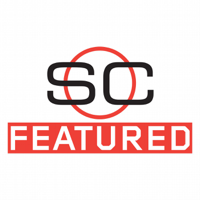 Audio documentaries, short stories and much more from the SportsCenter team.