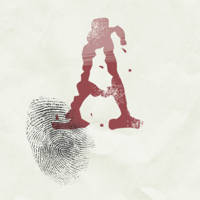 Season 2: A soft-hearted prison minister was found killed in her Kentucky apartment, and Newport police zeroed in on an ex-convict she’d counseled. Thirty years later, the conviction is overturned and the case is once again unsolved. The Cincinnati E...Show More