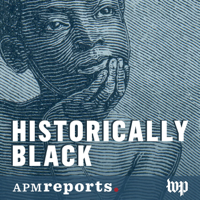 Objects hold history. They're evocative of stories stamped in time. As part of The Washington Post's coverage of the Smithsonian's new National Museum of African American History and Culture, people submitted dozens of objects that make up their own ...Show More