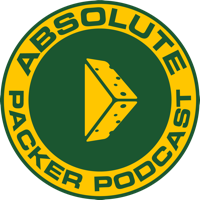 A Podcast for fans of the Green Bay Packers