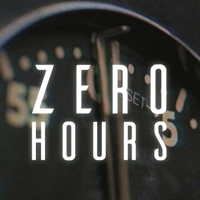 Zero Hours is an anthology series from Long Story Short Productions, where every story is a different take on the end of the world - or at least something that feels like the end of the world. Each episode is organized around a kind of apocalypse, wh...Show More