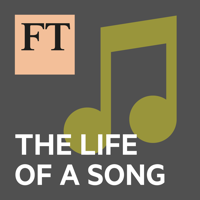 FT Life of a Song

Each week we bring you the story of a song, from its origins and early recordings through cover versions good and bad. Each episode is written and presented by an FT music critic or contributor. Formerly called FT Arts.