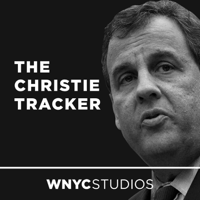 The Governor of New Jersey is one of the best-known and most colorful figures in American politics and he has announced his candidacy for a presidential run in 2015. WNYC will be there to cover the story, every step of the way. WNYC Studios is a l...Show More