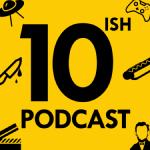 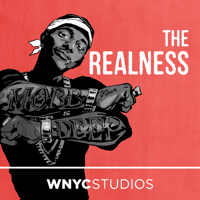 When the rapper Prodigy suffered a sickle cell crisis after a Las Vegas concert in 2017, his friends didn’t think much of it at first: they were used to him getting sick. But a few days later, he died. The Realness goes behind Prodigy’s music to reve...Show More 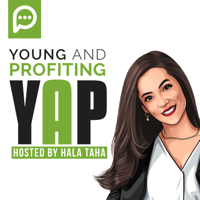