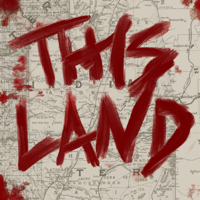 An 1839 assassination of a Cherokee leader. A 1999 small town murder. Two crimes collide in a Supreme Court case that will decide the fate of one man and nearly half of the land in Oklahoma. Hosted by Rebecca Nagle, Oklahoma journalist and citizen of...Show More