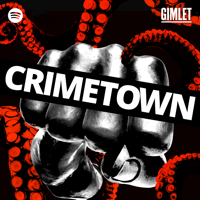 Welcome to Crimetown, a series produced by Marc Smerling and Zac Stuart-Pontier in partnership with Gimlet Media. Each season, we investigate the culture of crime in a different city. In Season 2, Crimetown heads to the heart of the Rust Belt: De...Show More