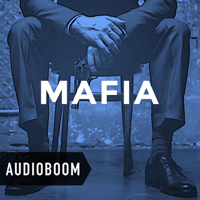 Journey into the underworld of American organized crime and the stories behind the rise and fall of the most notorious mobsters in history. From Charles “Lucky” Luciano and John Gotti, to Donnie Brasco, “Bugsy” Siegel and Dutch Schultz–Mafia explores...Show More