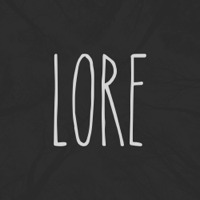 Lore is a bi-weekly podcast (as well as a TV show and book series) about dark historical tales. Each episode explores the mysterious creatures, tragic events, and unusual places that fill the pages of history. Because sometimes the truth is more fri...Show More

The 8 Best Episodes of Lore