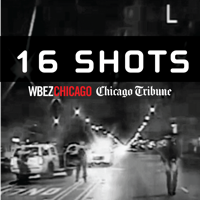 In October of 2014, a white police officer fatally shot a black teenager on the streets of Chicago. The shooting of Laquan McDonald was captured on video, and sparked outrage across the city. Chicago's top cop was fired, the local state’s attorney wa...Show More