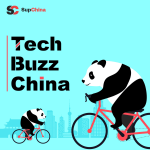 33 fake nose jobs. A toilet app. Listen to TechBuzz China to find out. 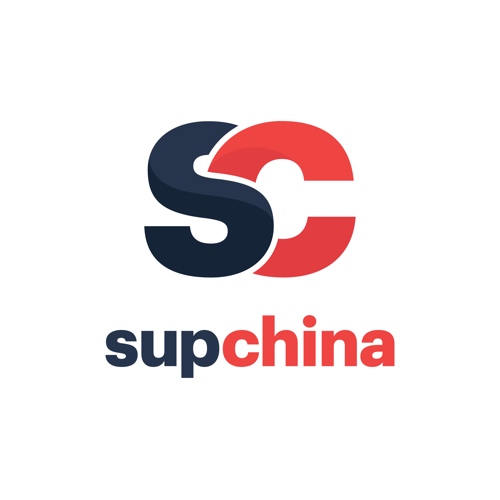 In the year 2000, actor Connor Ratliff is fired by Tom Hanks from the HBO miniseries Band of Brothers for supposedly having "dead eyes". Two decades later, Connor talks about it with his friends D'Arc...Show More

I resisted this for so long because it sounded so stupid. But it's definitely one of the best podcasts to ever be created. Amazing!

Poor guy rejected by one of the sweetest actors of all time (aka Tom Hanks), because of his dead eyes. Must be weird seeing Hanks after he filmed Castaway though 🤔

This has been one of my favourite #covidlistens

33 fake nose jobs. A toilet app. Listen to TechBuzz China to find out.