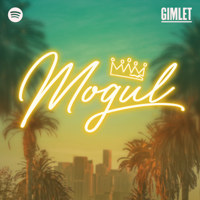 Mogul is a show about hip hop’s most iconic moments, told by the people who lived them. Season 2 dives into the birth of southern hip hop. It all started in Miami with the 2 Live Crew, a group that took hip hop and made it faster, harder, and nastier...Show More