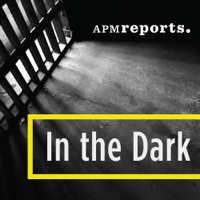 Reporter Madeleine Baran examines the case of Curtis Flowers, who has been tried six times for the same crime. For 21 years, Flowers has maintained his innocence. He's won appeal after appeal, but every time, the prosecutor just tries the case again....Show More

Best In the Dark episodes