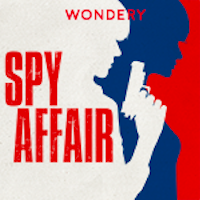 Spy Affair: A story about deception, appearances, and the consequences of trusting the wrong person. 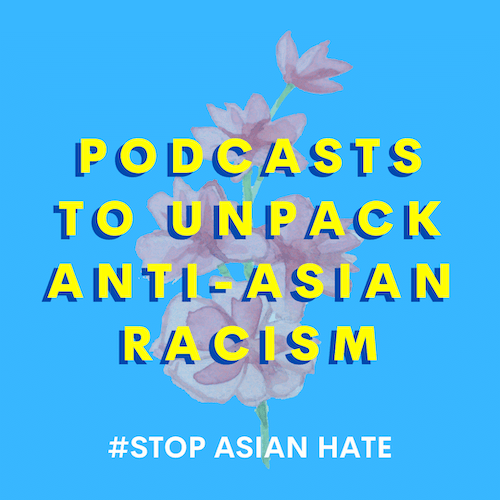 The recent violent and deadly attacks against Asians in America are horrific and heartbreaking. We want to take a moment to pay tribute to the victims of the Atlanta shootings, and to Pak Ho and Vicha Ratanapakdee who died of attacks while on their walks. However, to be respectful of the Atlanta victims and their families, we will follow the protocol suggested by the Atlanta chapter of the Asian American Advancing to hold off sharing the names of the victims until their families have provided full consent to do so.

With the rise of anti-Asian racism, our team at Podyssey decided to do our part to help bring awareness to anti-Asian racism by curating a topical podcast playlist we hope can be a useful learning resource. In the playlist below, you’ll find episodes on the many histories of anti-Asian racism, the sexual festishization of Asian women, the model minority myth, what it means to be Asian American, and more.

We recognize that this playlist is in no way a perfect or comprehensive representation of all the histories and discrimination Asians have experienced in America. But, we hope you’ll find this playlist helpful as a starter for further exploration and conversation.

Here are all the episodes in a playlist you can save to listen later:

Understand the Atlanta shootings against the backdrop of anti-Asian violence and racism. 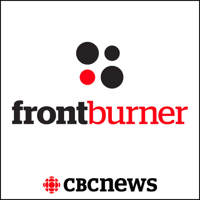 The Atlanta killings and anti-Asian hate

A year of the pandemic has given rise to violent anti-Asian attacks, leaving people injured and dead. 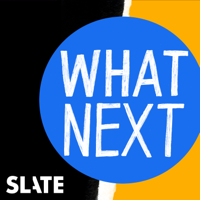 A Year of Anti-Asian Violence

What Next | Daily News and Analysis

The history of the fetishization of Asian women, and why it’s so dangerous. 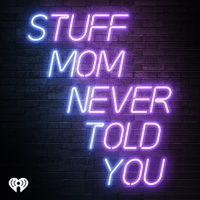 Why naming a restaurant after Asian festish is not ok even if the owner is an Asian woman. 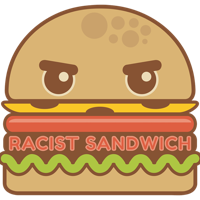 Red Canary Song is fighting for the rights of Asian sex workers in 9000 workplaces across America. They explain why anti-trafficking NGOs can be more harmful than helpful. 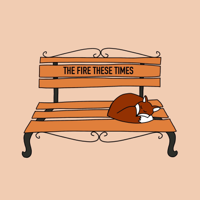 The Fire These Times

More than 40 percent of nail salon technicians in the US are Vietnamese women. These are their stories. 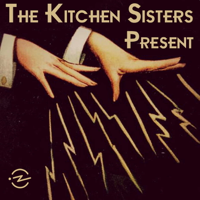 Why Asian American feminism is important. An interview with the woman who runs “one of the oldest AAPI feminist and racial activist blogs” on the internet. 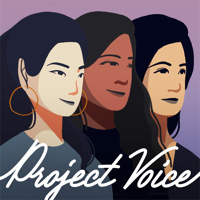 In 1982, two white men beat an Asian American auto worker to death during a bachelor party. Vincent Chin’s murder was a racial awakening for America. 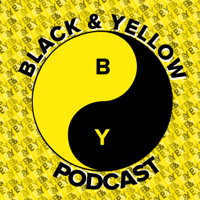 The co-founders of the “Hate is a Virus” campaign explain why more policing is *not* the answer to anti-Asian violence. 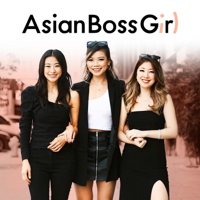 Episode 104: #StopAsianHate with Tammy Cho & Michelle Hanabusa, Co-founders of Hate is A Virus

“Asian American” is a loaded term. What does it actually mean? 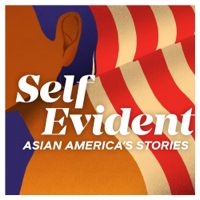 The Non-United States of Asian America

Unpack the model minority myth and its roots in white supremacy. 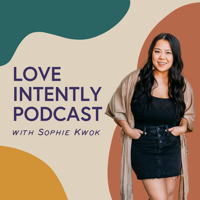 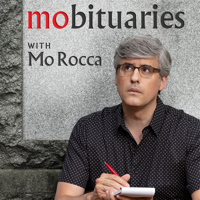 Anna May Wong: Death of a Trailblazer 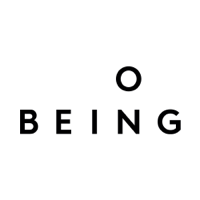 Ocean Vuong — A Life Worthy of Our Breath

On Being with Krista Tippett

5000 people faced down the riot police in San Francisco’s Manilatown to stop the eviction of low-income Filipino Americans from the International Hotel. 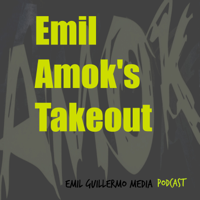 Ep23: Filmmaker Curtis Choy on The Fall of The I Hotel, 40 years later;

Hear from Japanese Americans who were forced into US internment camps in WWII. 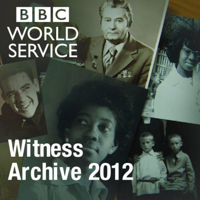 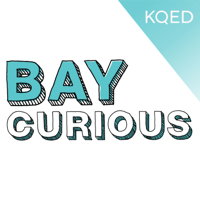 The Little Known History of Japanese Internment on Angel Island

White America wanted to wipe out Chinese restaurants in the US, because they considered the restaurants to be “vices”. 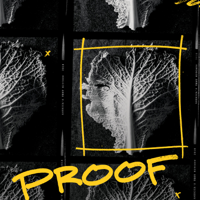 The Plan to Kill the Chinese Restaurant

A feature-length documentary on the long history of Chinese racism in America. 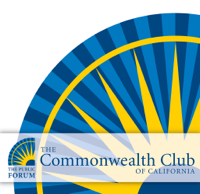 Exclusion as the American Experience: The Chinese Exclusion Act

The historic fight for ethnic studies in American colleges by the Third World Liberation Front, a coalition of Black, Mexican and Asian American students. 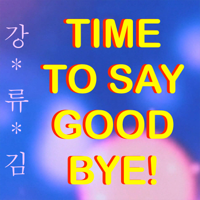 A short story about a Korean woman’s memory of childhood racism she experienced at recess in school. 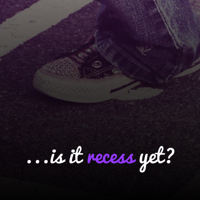 "The child of Korean immigrants, living in the in-between space": An excerpt from my work-in-progress, LUNCH BOX, about food, mothers and daughters, identity, microagressions, representation, and one kind of Asian American experience.

Is it Recess Yet? Confessions of a Former Child Prodigy

Want to listen later? Here are all the episodes in a playlist:

Help SWAN Vancouver by donating to their work of providing culturally-specialized support to im/migrant sex workers in Podyssey’s hometown of Vancouver.

Who Killed the Women of Juárez? Investigate with iHeartRadio.

The Birth of American Music

12 Best News Podcasts of All Time

13 Bingeable True Crime Podcasts for Your Next Road Trip

By signing up, you'll be subscribed to the #1 podcast discovery newsletter, Podyssey Picks.

Spy Affair: A story about deception, appearances, and the consequences of trusting the wrong person.